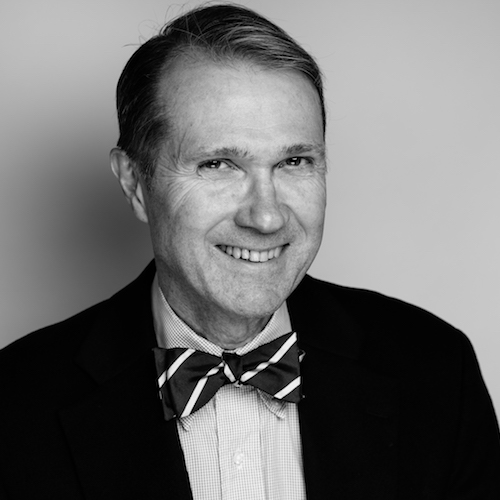 Mark Tilton's research is in the field of comparative political economy, with a specialization in Japan. He has worked on antitrust and regulatory policy and is currently researching climate change policy. His teaching is also in the area of comparative and East Asian politics.