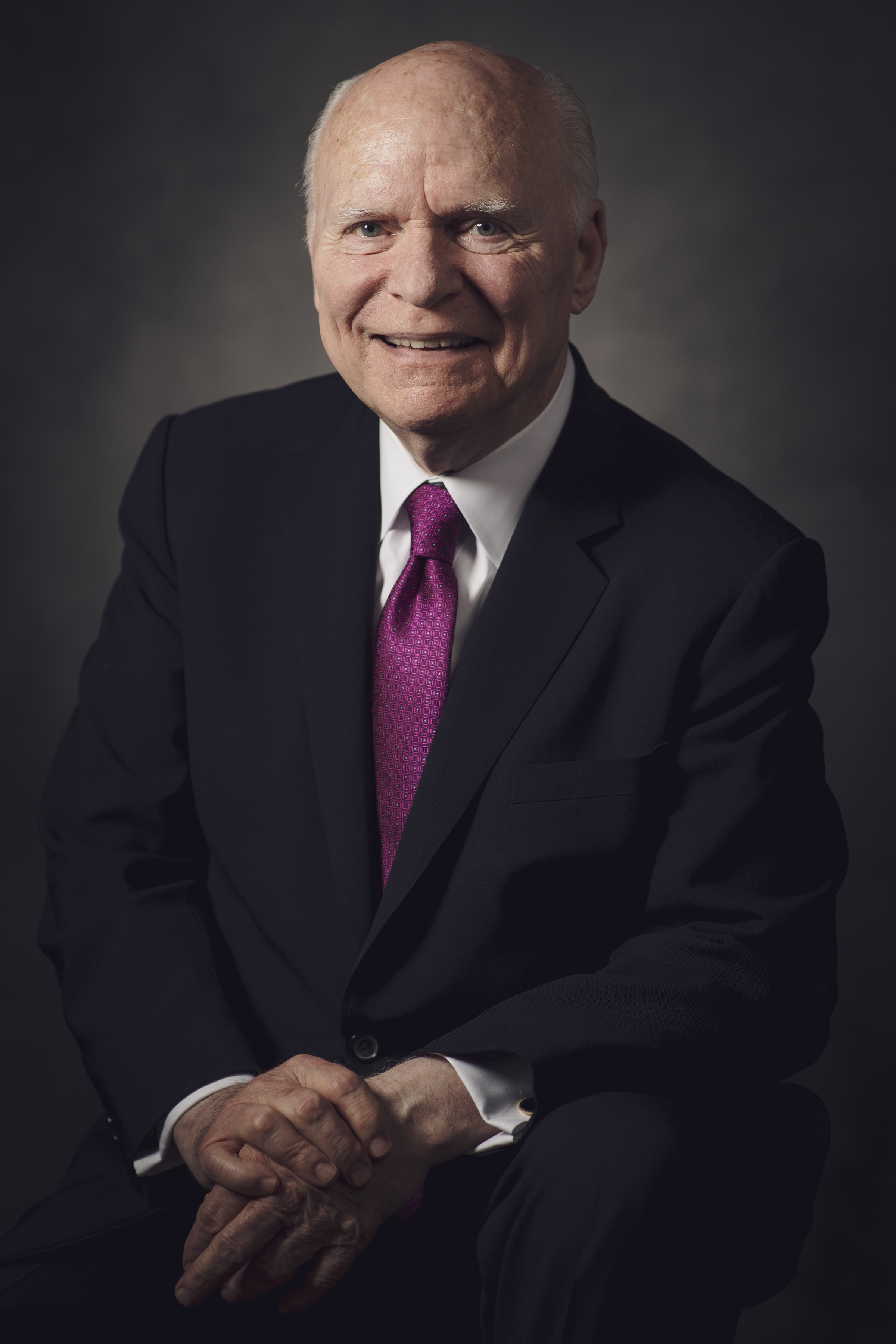 Brian Lamb is founder of the C-SPAN Networks and C-SPAN’s former executive chair. He’s been an integral part of C-SPAN since he helped the cable industry launch it on March 19, 1979, serving as the network’s CEO until March of 2012.

Brian has been a regular on-air presence at C-SPAN since the network’s earliest days. Over the years, he has interviewed Presidents Nixon, Ford, Carter, Reagan, George H.W. Bush, Clinton, George W. Bush and Barack Obama and many world leaders such as Margaret Thatcher and Mikhail Gorbachev. Over 15 years beginning in 1989, he interviewed 800 non-fiction authors for a weekly program called Booknotes. Five books of collected interviews have been published based on the Booknotes series. Brian also hosted Q & A, an hour-long interview program airing on Sunday evenings with people who are making things happen in the public sphere. 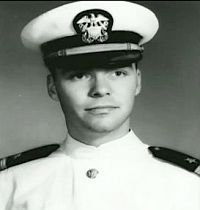 Brian Lamb is a Hoosier, born and raised in Lafayette, Indiana. Interested in broadcasting as a child, he built crystal radio sets to pick up local signals. During high school and college, he sought out jobs at Lafayette radio and television stations, spinning records, selling ads, and eventually hosting his own television program. After graduating from Purdue with a degree in speech, Brian joined the Navy. His tour included the USS Thuban, White House duty during the Johnson Administration and a stint in the Pentagon public affairs office during the Vietnam War.

In 1967, his Navy service complete, Brian went home to Lafayette. It wasn’t long before he returned to the nation’s capital where he worked as freelance reporter for UPI radio, a Senate press secretary and in the White House Office of Telecommunications Policy as national strategy was being developed for communications satellites.

It was from this vantage point that C-SPAN began to take shape. Congress was about to televise its proceedings; the cable industry was looking for programming to deliver to its customers by satellite. Brian brought these two ideas together with C-SPAN, which launched with the first televised House of Representatives debate on March 19, 1979. In 1986, C-SPAN2 was launched to carry Senate debates live. Later C-SPAN nonfiction editorial products include BookTV, American History TV.

Brian’s work with C-SPAN has been recognized with the Presidential Medal of Honor and the National Humanities Medal. In 2011, Purdue University recognized its alumnus with the formation of the Brian Lamb School of Communication.

Brian and his wife Victoria are longtime residents of Arlington, Virginia. When he’s not reading newspapers or non-fiction books, Brian is often in hot pursuit of the latest country music release.